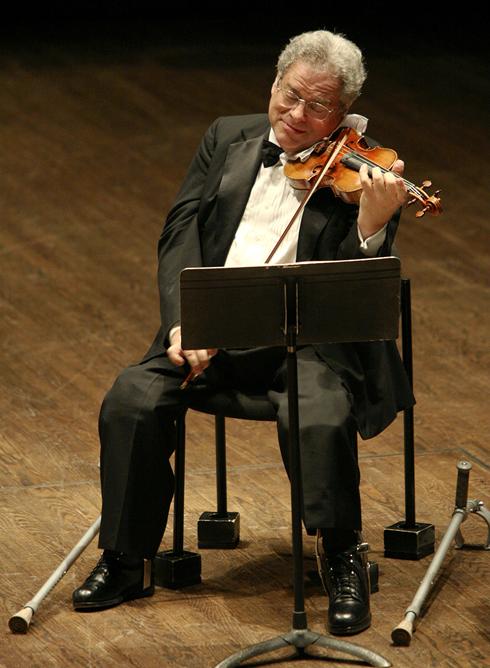 …Great violinist Itzhak Perlman had polio as a child and walks with crutches and braces on both legs.  Instead of arranging to be seated on stage at the beginning of his performance, he chooses to walk across the stage methodically and slowly to his chair. Then he sits down, puts his crutches on the the floor, undoes the clasps on his legs, bends down, picks up the violin, nods to the conductor and proceeds to play.

The sophisticated New York audience watched and listened in awe, knowing they were witnessing a truly groundbreaking performance.  When the piece was over, Mr. Perlman smiled, wiped the sweat from his brow, and said in a soft tone, “You know, sometimes it is the artist’s task to find out how much music you can still make with what you have left.”

~Excerpt from A Place of Healing by Joni Eareckson Tada

On any given day on Grafton Street in Dublin, if you pay attention, there are talented (and not so talented) street performers, or buskers.  (or in New York, Moscow, and even Charlottesville, VA for that matter)  People who just want to sing, or play, or perform, and they’re not waiting for an inside venue or traditional booking.  They just put themselves out there, play or sing their heart out, and hope for the drop of some money into their cases or hats afterwards.  As a musician, I am fascinated by busking; I’ve always wanted to try it, but have been hesitant.  I mean, what if everyone just walks by and no-one listens?  What does that do to you as a performer?  I think it takes a brave and fearless type person to busk, and I admire them.  🙂 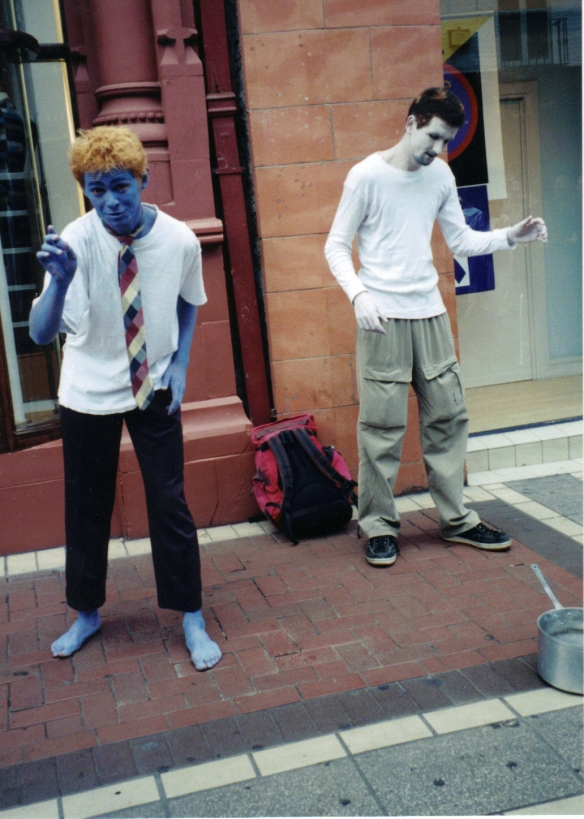 These two pictures show two groups that we saw in Dublin.  The “statue” guys would freeze into a position and hold it as long as it took.  As soon as someone dropped a coin or money into their jar, they would move into their next frozen spot.  People would talk to them and try to get them to laugh or move, but these guys were good.  We watched them a long time, and talked with them when they went on break.  They had worked and backpacked their way all across Europe just by performing their act on the city streets in the country they were in.  Super cool. 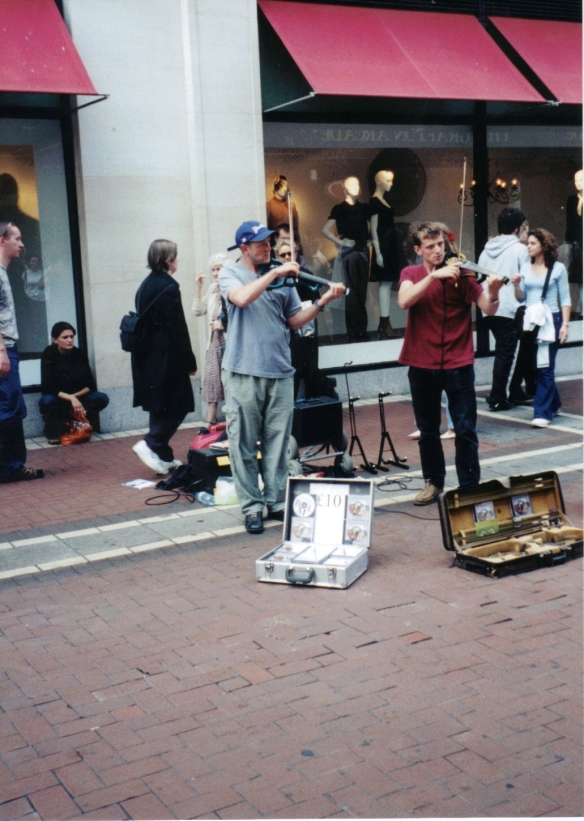 This duo called themselves “BML” and performed well-known songs on dual electric fiddles.  They were very accomplished, and sold quite a few of their CD’s in the 15 minutes that we watched them.

So, who knows, one of these days maybe I’ll work up the courage to take myself to the Charlottesville downtown mall, and set up my stuff and sing away.  Or maybe not.  🙂  Slainte, Lisa